Kyrene Zuo 2017-12-19 14:31:37
Passengers at the world's busiest airport faced a second day of disruption on Monday after a power cut led to hundreds of cancellations.

Passengers were left in darkened terminals or on board planes.

Power was restored overnight and a handful of passenger flights resumed just after 06:00 local time (11:00 GMT) on Monday.

Hundreds of other flights, however, were cancelled.

The airport is the world's busiest, handling more than 250,000 passengers and almost 2,500 flights every day. But during its first hour of operation on Monday morning, fewer than a dozen commercial flights departed.

A number of cargo flights had operated during the partial shutdown.
Thousands remain stranded in the airport awaiting rescheduled flights. In a statement, the airport said it had distributed more than 5,000 meals to waiting passengers.

Security processing began at about 03:30 local time, it said, but those with tickets dated Sunday would need to reprint them to pass through checkpoints.

The airport advised passengers to check the status of their particular flight directly with their airline.

A suspected fire
In a statement, the airport confirmed it had suffered a power cut shortly after 13:00 on Sunday.

Many flights scheduled to arrive from other airports were diverted elsewhere, or held at their departure airport.

Georgia Power, which supplies the airport's electricity, said it believed a fire at an underground electrical facility had caused the power cut. Officials said a piece of its switchgear could have failed and started the fire, causing cable damage.

Power was fully restored to the airport around midnight on Sunday.
Atlanta's mayor confirmed the fire's cause was under investigation, and apologised to the thousands affected.

A number of major airlines, including United, Southwest and American Airlines, completely suspended their operations on Sunday. Each had at least some flights scheduled to depart Monday.

'A lot of confusion'
Images shared on social media showed passengers waiting in darkness. Some reported being stuck on board aircraft for six hours.

One passenger, Jannifer Lee, was travelling to Minnesota from Florida with her 10-year-old pet rescue cat Penny.

Her first flight was stuck for almost four hours at the gate. 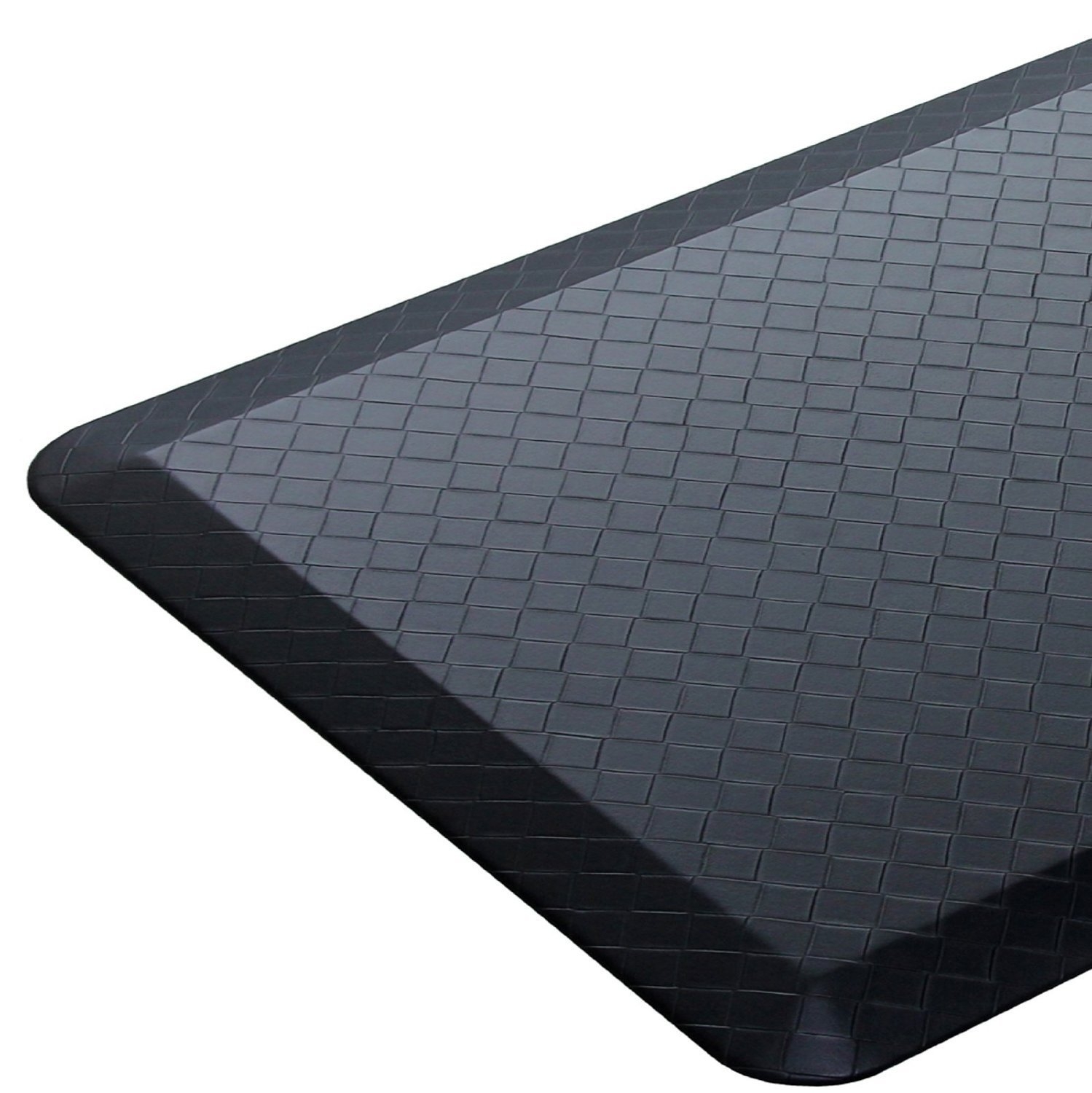