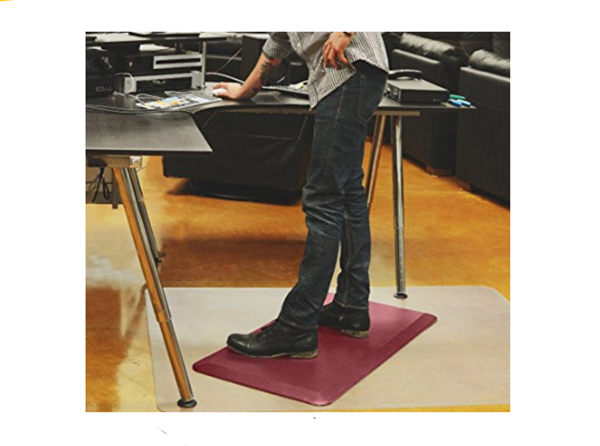 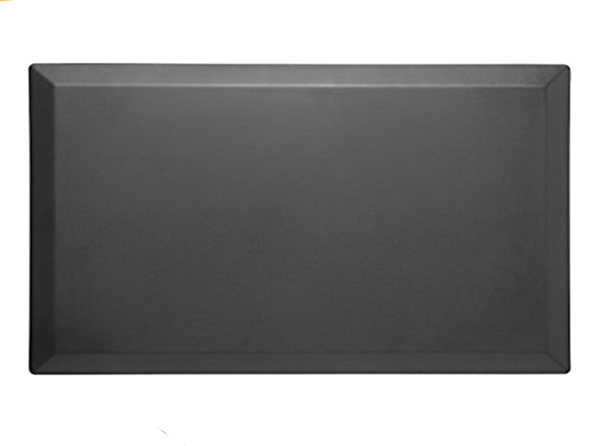 I’m a journalist and metropolitan liberal, so I’m one of what Donald Trump would call the biggest losers of his election.

My class and profession missed his rise, then wrote him off.

The electorate generally just wants a leader who appears sane, which is why Republicans almost certainly won’t nominate Trump, I wrote in December.

So how will my loser tribe live and work in the era of Trump?

In part, it’s about the demise of the European aristocracy.

The main characters are the German aristocrat Von Rauffenstein, commander of a prisoner-of-war camp in the first world war, and the French toff de Boeldieu, his prisoner — but, really, the two are twins.

They chat in multiple languages about their dying class.

As Von Rauffenstein tells de Boeldieu: I don’t know who will win this war but, whatever the outcome, it will mean the end of the Rauffensteins and the Boeldieus.

My class, too, was in demise even before Trump.

When Trump calls us the liberal elite, it’s actually flattering.

Yet Trumpites and Brexiters loathe our class much more than they do the financial elite.

At least, that’s what we are now being told by fellow liberal elitists.

My class can hope to hang on to at least some of our pretensions, in the spirit of the Russian taxi driver in 1920s Paris who still called himself a prince.

Our temptation will be what Germans of the Nazi era called inner emigration: withdrawing from the horrors outside and listening to Bach in the living room with the curtains closed.

And, yes, I know the Hitler-Trump comparison is hysterical, because Hitler started the second world war whereas Trump is merely about to get his fingers on the nuclear suitcase.

But my class shouldn’t get too self-pitying.

In practice, the biggest losers of Trumpism will probably be the Baltics, black Americans, poor people living in areas hit by climate change, and almost everyone in the Middle East once Iran gets the nuclear bomb.

The Obama White House worked every day at maintaining the fragile Iranian-Saudi balance; that could now go haywire.

We white western urbanites can hope that our own unprecedented 71 years of peace and prosperity, also known as elite failure, will run on for a bit.

But our belief in progress is gone.

And we journalists now know that what we do is useless.

Our old-fashioned gathering of facts and ladling on of analysis prompted almost every newspaper in the US, even traditional Republican ones, to endorse Hillary Clinton.

The new wave of fact-checkers — thank heaven for unpaid interns — unmasked Trump as a serial liar.

It would be kind to say none of this made a blind bit of difference.

In fact, it’s worse than that: for many people, everything we said was discredited by the fact that we said it.

If the mainstream media argued that 2 + 2 = 4, populists would become convinced that it must make five instead.

They say we lie.

We don’t — or not consciously, anyway.

But we did spend decades writing a reality that left out their point of view, and to them that felt like much the same thing.

Like most of my colleagues, I’m now pledging to start listening more to voices from outside the big city.

However, I suspect that whatever we do now is almost irrelevant.

Papers like the FT probably don’t even warrant the description mainstream media any more.

In France, where I live, the biggest political website is thought to be the far-right conspiracy-theorist Egalité et Réconciliation.

It’s about to get competition: the far-right conspiracy-theorist site Breitbart, whose chief Stephen Bannon has just become Trump’s senior adviser, is planning launches in France and Germany.

I have no idea what’s on these sites but my fellow liberal elitist Joshua Benton, head of the Nieman Journalism Lab at Harvard, does.

He comes from a small town in Louisiana, and here are some items that the town’s mayor posted on Facebook in the last 48 hours of the presidential campaign: Hillary Clinton Calling for Civil War if Trump Is Elected; Pope Francis Shocks World, Endorses Donald Trump for President; Barack Obama Admits He Was Born in Kenya; FBI Agent Who Was Suspected of Leaking Hillary’s Corruption Is Dead.

The story of the Pope’s endorsement had been shared 868,000 times on Facebook, notes Benton.

Still, I will keep writing, like a moth to a flame, because I like it and can’t do anything else.

Previous : How to know more people at work place?
Next : Europe should forget Google and investigate its own shortcomings