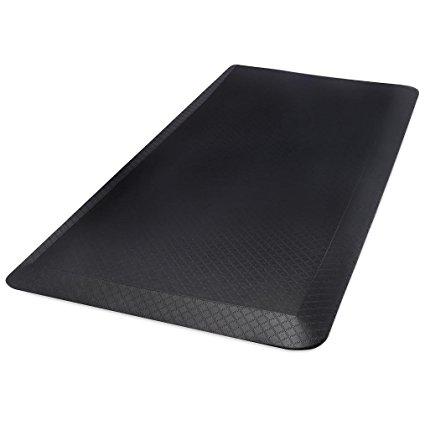 Oh, for an American Macron! Why isn’t it possible in the US for a presidential candidate to leave his or her party and run as the representative of a new movement, and win? Why can’t Americans just reshuffle their political landscape and build a new majority?
We know the answer. France has a parliamentary system with a strong president, whereas the US’s winner-takes-all elections and single member districts tie it to the two-party system forever. This widespread view is known in political science as Duverger’s law. It holds that multiple parties are far more likely where proportional representation operates. But under first-past-the-post, a vote for a third party is wasted.

So while the same underlying dynamics shaped the American and French presidential elections — radical disaffection with traditional parties and the status quo — they led to dramatically different results. In France the traditional party candidates were knocked out in the first round, leaving the far-right and a standard bearer for a new movement, who then won. In the US, Bernie Sanders and Donald Trump were the anti-establishment candidates. Mr Sanders provided serious competition to Hillary Clinton, the establishment candidate on the left, but lost to her.
Mr Trump took over the other major party and won. As political commentator Rich Yeselson wrote before the election: “If this were Europe, Reince Priebus, Paul Ryan, and Mitch McConnell might accept some tactical support from an interloping rightwing party but vigorously distance themselves from that party’s more noxious views and its leading politicians. Here, they can’t renounce Trump without renouncing the muscle and bones of their own political organisation?.?.?.?”

Previous : Life Struggle
Next : hold on to your dream