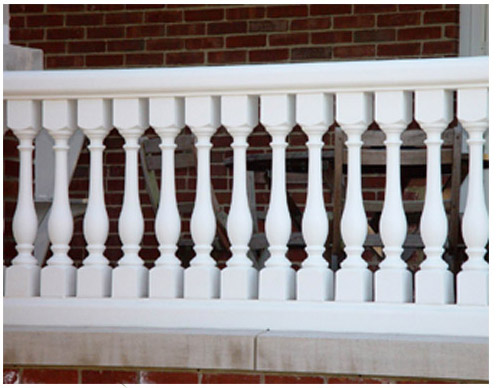 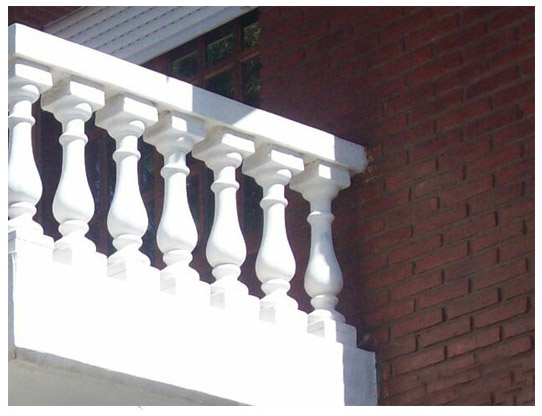 China's propaganda boss Liu Qibao extolled Mr Ma as one of the archetypal individuals seen as "shining calling cards for the image of contemporary China" in a press conference last year.

In December, Jack Ma made the headlines after paying $266m for Hong Kong's oldest English-language newspaper The South China Morning Post.
He is also now reportedly seeking to purchase an undisclosed stake in one of China's most-respected business magazines, Caixin - it is part of a rapidly growing media empire that has caused him to be dubbed by some, China's Rupert Murdoch.
And these are not the only media deals Mr Ma has been making in recent years.

Since 2013, the Chinese billionaire has acquired major or minor stakes in newspapers and online platforms, including Business Review, China Business Network and most notably China's largest video-sharing site, Youku Tudou.

He has also invested in social media products like Momo, one of China's most popular dating apps, and Sina Weibo, the country's largest social media outlet.
In 2014 he bought up ChinaVision Media (since renamed Alibaba Pictures) and last year spent $382m to become the second-largest shareholder in Beijing Enlight Media - the maker of hit movies such as Lost in Thailand.
He is also reaching beyond China's borders. Last year he ploughed $200m into Snapchat, one of the most popular social apps among millennials and another $215m into messaging app Tango.
So how realistic is this comparison made by some Chinese commentators with the US media mogul Rupert Murdoch, whose empire spans Britain's Sun Newspaper to New York's Wall Street Journal?
Those close to Jack Ma's decision-making say that things are more nuanced than this.
"He has increasing investments in media, but I wouldn't go so far as to call him a media tycoon yet," says Duncan Clark, author of Alibaba: The House that Jack Ma Built.
"He's trying to expand Alibaba's offering from just e-commerce into the higher value areas, which middle-class Chinese will spend more on in the future," says Mr Clark, who has known Jack Ma since he founded Alibaba in the 1990s.
Ge Jia, an influential Beijing-based tech blogger agrees with this, saying the differences between the two men are significant.
"After all, Murdoch operates in a free media environment that allows him to do everything that makes business sense to him," he tells the BBC, "but China's media environment is different to say the least."

Previous : The Japanese government issued a white paper on Karoshi
Next : French man demand 360,000 euros in damages for bored at work