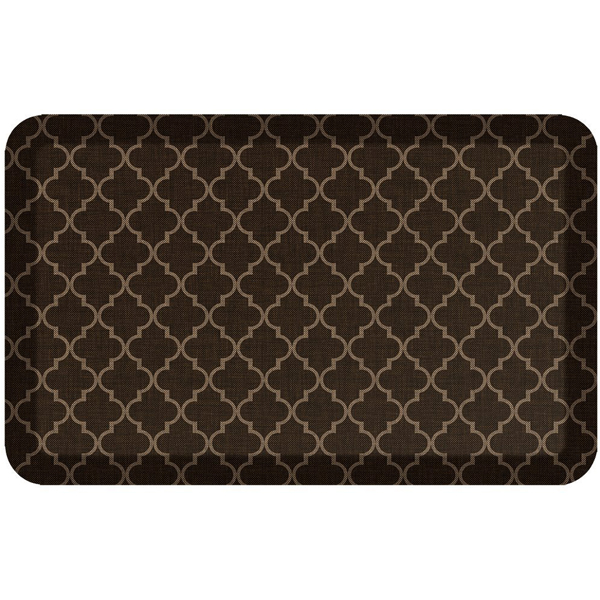 At least four teenagers have launched campaigns for governor in two American states.

The young people have declared their candidacy in states that do not have age requirements to serve as governor.

Ethan Randleas is a 17-year-old from Wichita, Kansas. He was the most recent teenager to announce his candidacy. He wants to represent the Republican Party in the state’s 2018 gubernatorial elections.

Two other Kansas teenagers have also launched campaigns. They are 17-year-old Republican Tyler Ruzich, of Prairie Village, and 16-year-old Jack Bergeson of Wichita. Bergeson wants to be the Democratic Party’s nominee.

It is ironic that some of the candidates will not be able to vote for themselves because they must be 18 years old to vote.

Kansas officials say the state has no legal requirements for the office. “There’s nothing in the law – there’s no age, no citizenship, no residency, no nothing,” the state’s director of elections, Bryan Caskey told the The Hutchinson News.

Candidates only have to pay a small amount of money to get their name on the ballot. Ethan Randleas has started a Go Fund Me campaign to raise money. He says he will need to raise $2,300 by June 2018 to be put on the Republican primary ballot.

“We just had a president win on the campaign promise of draining the swamp,” he told the Kansas City Star newspaper. “And if you really want to drain the swamp, you get the complete outsiders, and that’s what I am.”

Randleas also said he generally believes that the government should stay out of anything that does not involve the protection of life, liberty or property.

Like Sanders, Bergeson has campaigned for a higher minimum wage. He also supports reduced taxes for poor families, pay increases for teachers and the legalization of marijuana.

The third teen candidate in Kansas, Tyler Ruzich, says he decided to run after Bergeson announced his candidacy.

“I thought that was just so cool that someone my age was doing that,” Ruzich told the Kansas City Star. “He really started to tell me, well, why aren’t you throwing your hat in the race?”

On the East Coast, 13-year-old Ethan Sonneborn has launched a campaign for governor in Vermont. He sent out his own press release announcing the move. Sonneborn has repeatedly answered questions with interested media.

“I'd rather lose a fight with a lot of visibility than lose a fight quietly,” he told the Burlington Free Press.

On his Facebook page, Sonneborn talks about what he considers the main issues in his campaign. These include support for rebuilding infrastructure across Vermont and lowering taxes on the middle class. He also said he is “proud to be the most pro-choice, pro-gender equality candidate.”

Sonneborn told the Free Press that local Democratic Party officials have been slow to take him seriously. He also admitted it will be difficult trying to travel around the state while still attending school.

But in the end, he said, he believes many of the state’s voters will see his age as a good thing, and give him their votes.

Bryan Lynn wrote this story for VOA Learning English. His report was based on stories from the Associated Press, Kansas City Star, The Hutchinson News and Burlington Free Press. George Grow was the editor.

We want to hear from you. Write to us in the Comments section, and visit our Facebook page.